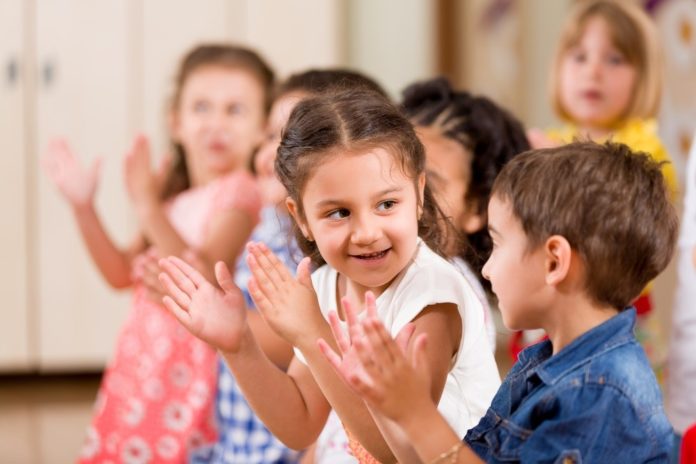 In order to ensure a healthy emotional, cognitive, and social development of your child, you need to think about proper preschool activities. Living in the 21st centuries has its ups and downs, but one thing is certain – you can’t get away from the modern technology! Regardless of how much you try to keep your child away from the computer, you won’t be able to do it forever.

In fact, computers have become an integral part of our lives, meaning that banning your child to play computer games might be counterproductive. A number of studies conducted recently have shown that children who played computer or mobile games since an early age performed better in school later on.

Are All Video Games Bad for Children’s Health and Development?

There’s no doubt that all video games, including violent shooters, can improve your child’s hand-eye coordination, as well as their bran’s information-processing ability. In an interview he gave to Forbes, Dr. Przybylski’s of the American Academy of Pediatrics explained that video games can have a massive impact on the child’s development.

He conducted a massive study to see how they influenced the emotional life of children, as well as their social behavior. The results were all in favor of video games! As a result, Dr. Przybylski’s became one of the top proponents of using computer games as one of preschool activities.

Still, most of the parents are very reluctant about allowing their kids to play video games, mostly due to their bad reputation. The key here is not to allow your child to play violent games like Grand Theft Auto, but to choose those that are good for their development.

Of course, how much your child will benefit from a certain game, depends a lot on the game itself. What this means is that you need to be extra careful when choosing the game your kid is going to play in the spare time.

Games don’t have to be only for fun. There are some video games that are also very educational. In fact, the number of such games is huge and keeps on increasing on a regular basis. That is why we’ve decided to help you out by presenting you with several picks. Here they are!

Reader Rabbit is a computer game designed to help your child acquire a number of new skills. Depending on the selected mode, the game might be focused on learning a new language, solving math problems, learning new science facts, etc.

The best thing about this game is that it’s not only a super-fun method of learning new stuff, but also a way for socializing with other kids. Reader Rabbit allows your child to team up with other children in order to do better in the game!

The fact that Minecraft is the second best-selling video game of all time (after Tetris) shows how amazing it is. Basically, this is a 3D sandbox game with no specific goals. What this means is that your child has all the room to be as creative as possible!

Video games have a huge educational potential, which is why they are likely to become one of the common preschool activities. However, in order to maximize their benefits, you need to carefully choose which game your child will play.

But, that’s not the only thing you got to be careful about – how much time your child spends playing games is also extremely important. According to an article published in ScienceDaily, an hour a week seems ideal for boosting your kid’s school achievement scores! 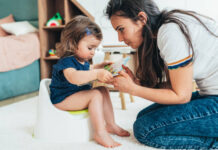 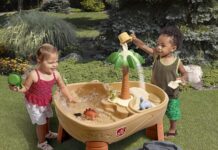 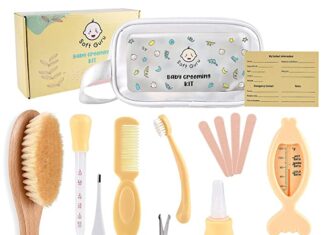